If you continue without changing your cookie settings, we'll asume that you're happy to receive them...

Phillips Decorators Ltd have been trading since 1994, servicing the commercial, industrial, retail and private sectors.

We have a wealth of experience in decorating, working the length and breadth of the British Isles and Europe. We work 24 hours a day, 7 days a week to meet the needs of our customers, and we deliver a first class quality finish, first time, every time, which has put us in good stead with our client base for repeat business. 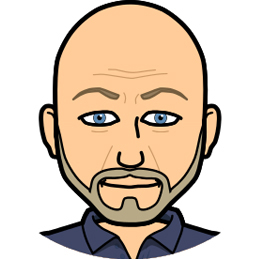 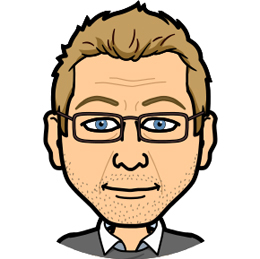 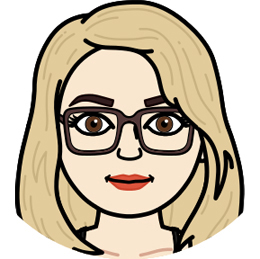 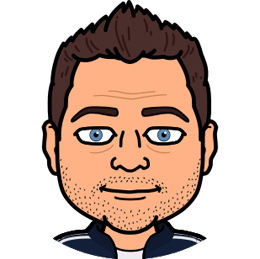 Darren has been involved in the painting and decorating business for over 30 years. He started as an apprentice in his father’s painting and decorating company, then moving on to start his own Painting & Decorating business. Phillips Decorators was formed in 1994. Mainly decorating pubs and night clubs across the country. With Darren as Director and using his knowledge and contacts gained over the years he has grown the company with the help from his loyal team to be the business it is today. The company has moved with the times and has a wide knowledge of various decorating projects from pubs and hotels to office, shops and schools.

Ian joined Phillips Decorators in 1994, Ian started with collecting and delivering paint and materials to the various sites across the country. Then, working on site for two years, he built up a good working relationship with our decorators and clients. Ian soon progressed with the guidance from Darren Phillips, to estimating for projects that he was able to make site visits to and later learnt how to read and understand drawings and price on rates from Bill pages. Ian has been running the company since 1999 carrying out all of the estimating, invoicing, controlling existing contractors and employing new ones when needed.

Kate joined Phillips Decorators in 2008 as secretary and has gained experience over the past 5 years and now holds the position as Office Manager. Providing a wealth of experience having worked previously in accounts and customer care, you will always find Kate to be cheerful and willing to help where ever possible. Kate looks after the day to day running of the office which include the accounts and payroll as well as managing the subcontractors and clients queries.

Matt joined Phillips Decorators in 2015 after working for various companies as a painter and decorator in the same industries as ourselves for 18 years, Matt decided that he would like to change careers to a contracts manager, he works closely with Ian and has since become a great addition to the team with his vast knowledge of the trade.